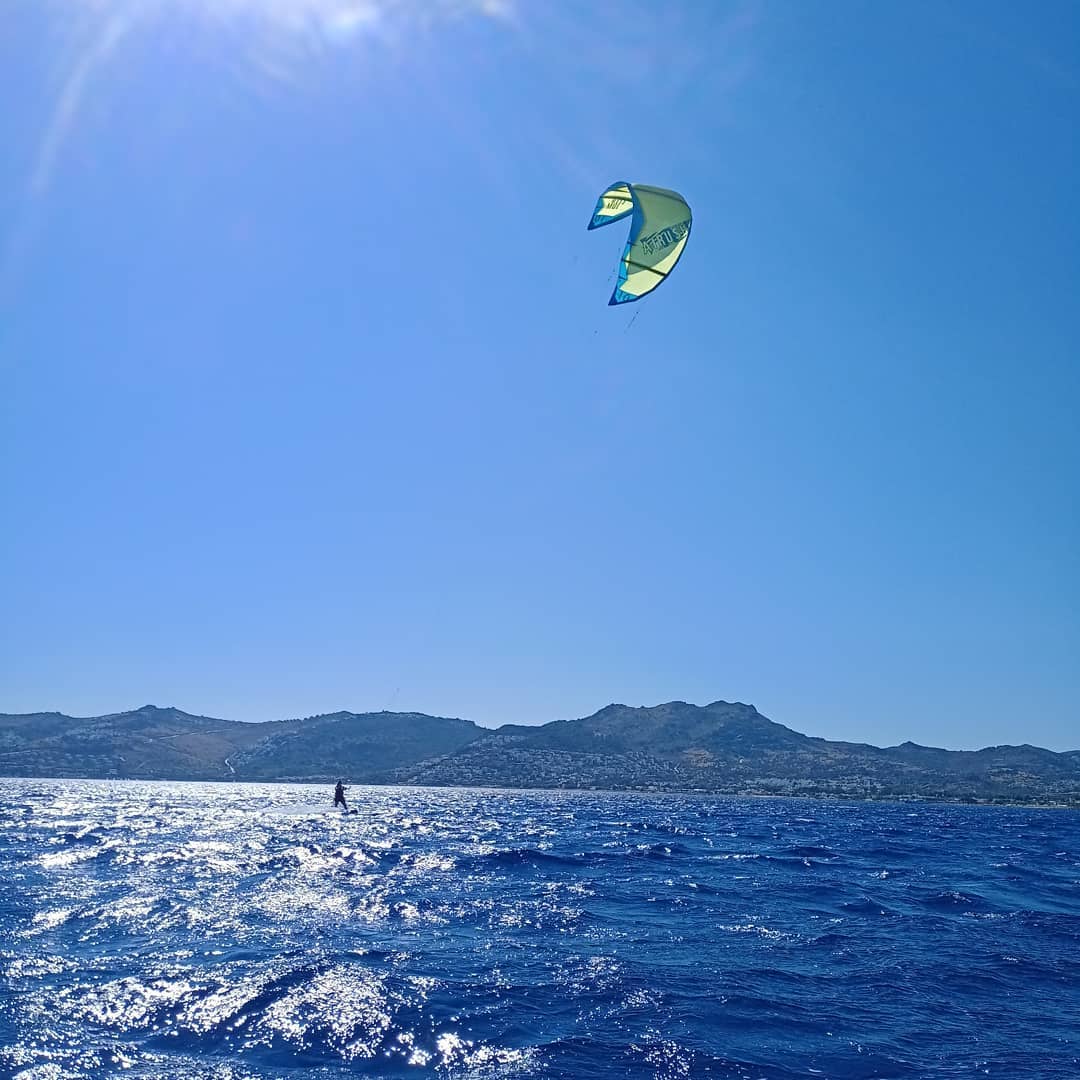 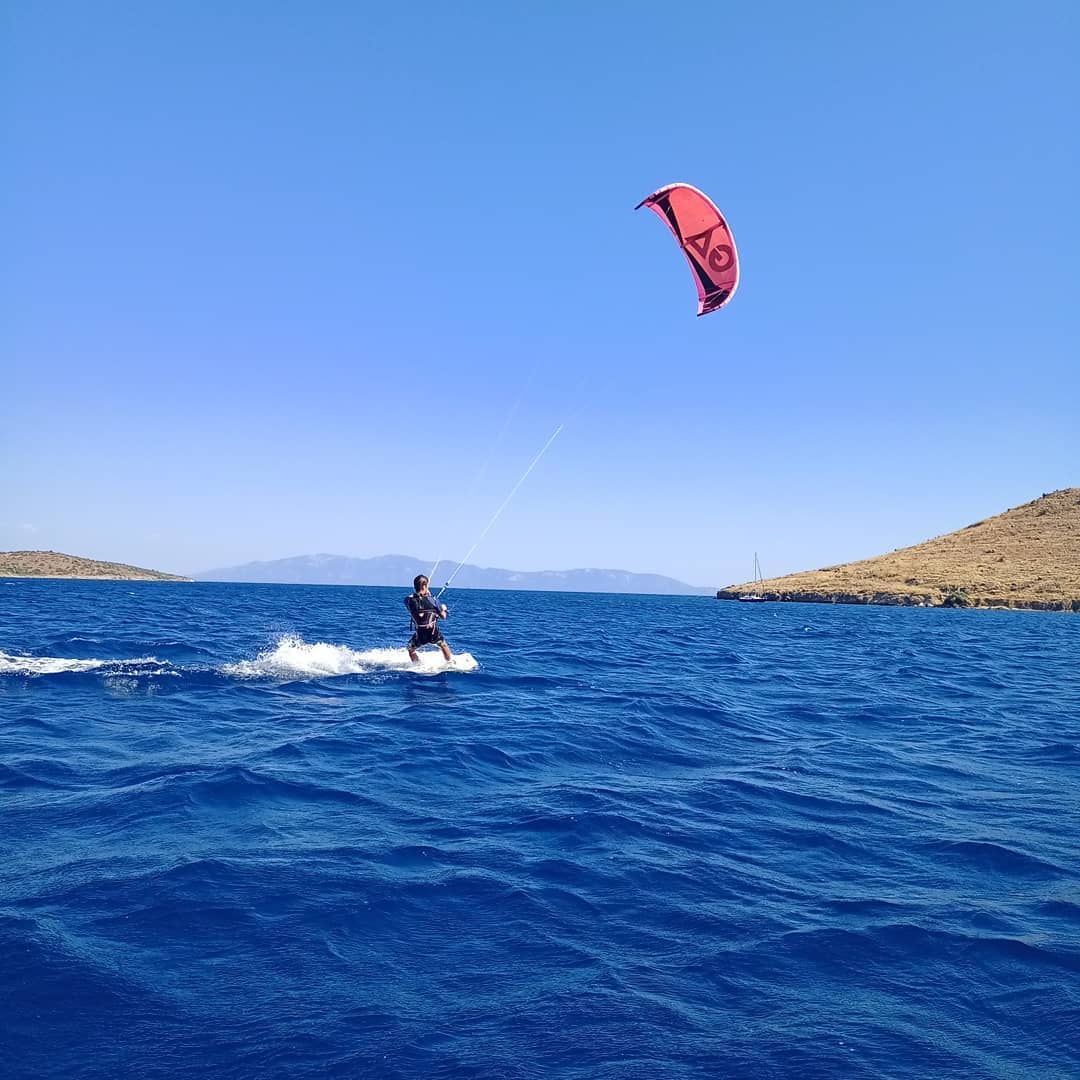 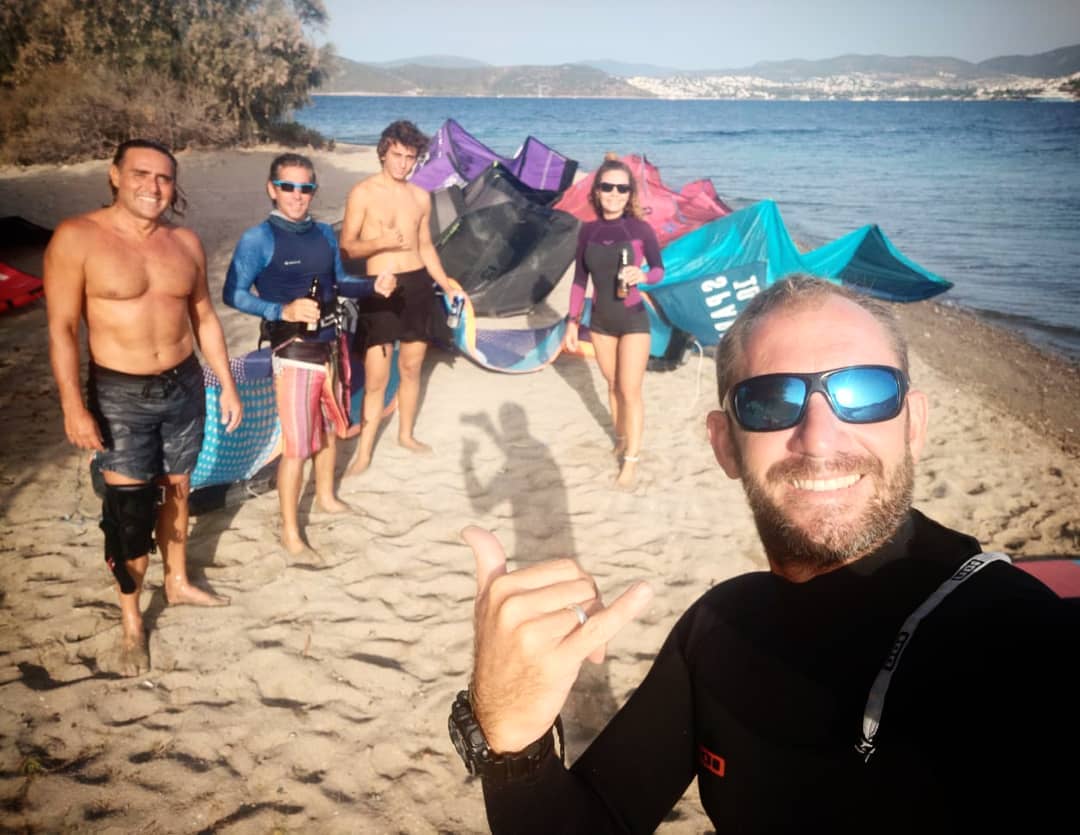 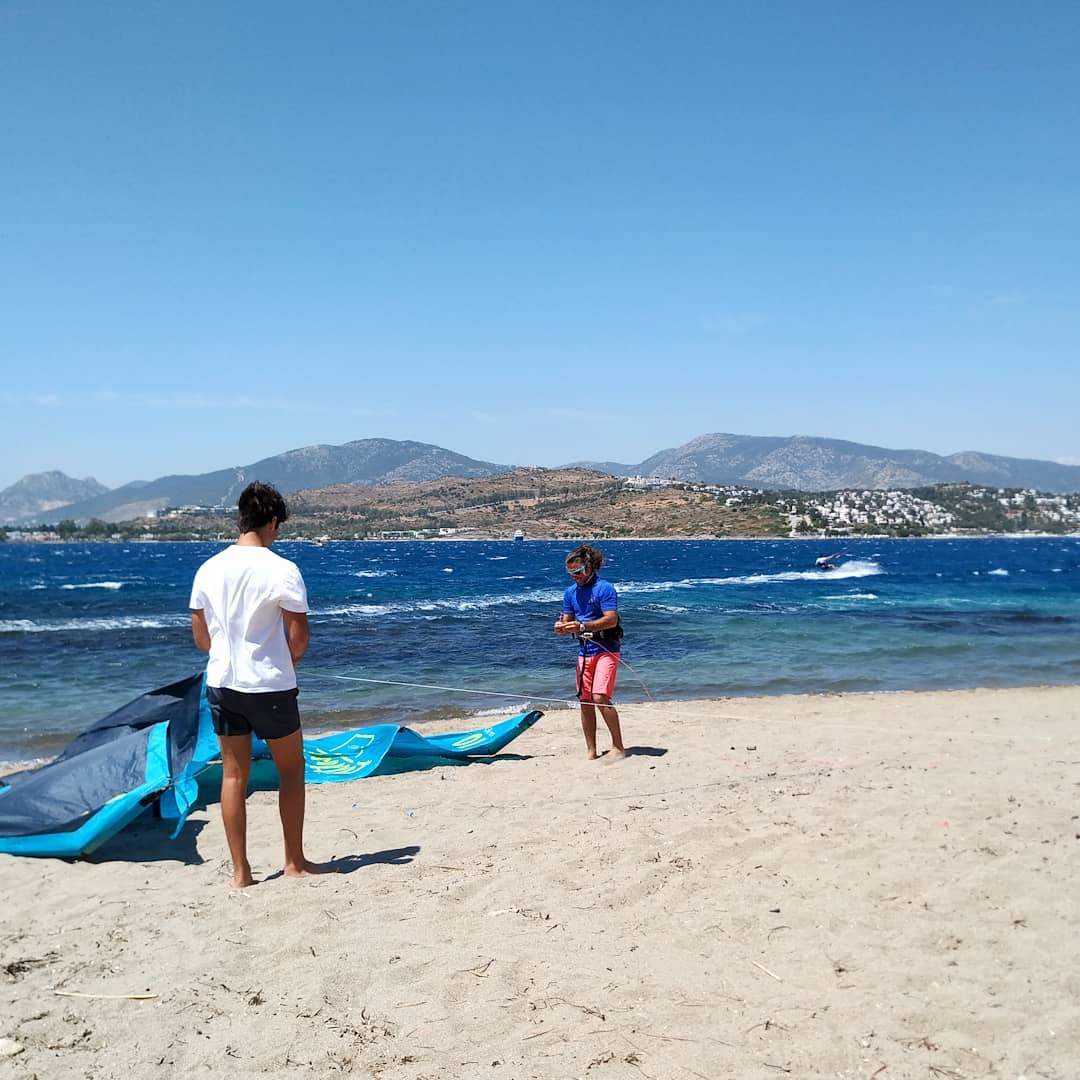 Be the first one to rate! Submit Review

Freerider Transfer to the Island 15€

Salih Alexander CAKIR, founder of Kiteboard Bodrum started his career in watersports back in 1999 as a windsurf and dinghy instructor. He started kiteboarding in 2005 in Bodrum and continued his career in Kiteboarding as an instructor and an instructor trainer in Gokova, Turkey introducing thousands of people to into kiteboarding. Salih also competed nationaly and internationaly with great results such as 4 times Turkish champion, Asian Champion and ranked number 3 on the world tour. He retired from competitions in 2014 and decided to share his passion in his home town Bodrum and set up his new school.

Bodrum peninsula has been famous with its reliable winds for windsurfers since the 70s which makes it a great place to kiteboard too. Kiteboarding is a growing sport around the world and in Turkey with many  spots along the Aegean and Mediterranean coast. With the growing demand and a gap of a professional school in Bodrum, Salih Partnered up with Rush Windsurf School to set up a Kiteboard Bodrum providing lessons, coaching, rental, storage and repairs.

Rate us and Write a Review