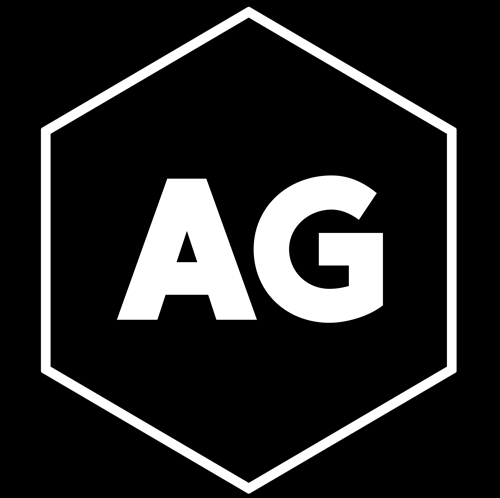 Kiteboarding is a water and sailing sport that combines wakeboarding, windsurfing, surfing, paragliding and acrobatics in one extreme sport.
The kiteboarder harnesses the power of the wind with a large, adjustable power kite that moves through the water on a wakeboard-like or small surfboard-like kiteboard, with or without leg loops or bindings. </ span>

“Kitesurfing” is a type of kiteboarding that is characteristic of riding the waves. Kitesurfers use standard surfboards or boards designed specifically for kitesurfing.
There are various styles of kiteboarding, including freestyle, freeride, downwind, course cruising, wakes style, jumping and wave kitesurfing.

In October 1977 Geisbertus Adrianus Panhuis (Netherlands) received the first patent for KiteSurfing. The patent covers, in particular, water sports using a surfboard-type floating board in which a pilot standing on it is pulled with a parachute-type wind catcher tied to its trapezoidal harness. Although this patent did not generate any commercial interest, Gijsbertus Adrianus Panhuise can be considered the creator of KiteSurfing.

Two brothers, Bruno Legaignoux and Dominique Legaignoux, from the Atlantic coast of France, developed kitesurfing kites in the late 1970s and early 1980s and patented the inflatable kite design in November 1984 , design used by companies to develop their own products

Since 1999, kitesurfing has become a mainstream sport with the emergence of key windsurfing manufacturers Naish and Neil Pryde. Unidirectional boards based on windsurfing and surfing design have become the dominant kiteboard form. Since 2001, twin tip boards have become more popular for most flat water riders, with directives still being used for surfing conditions.

In May 2012, the racing style of kitesurfing was announced as a sport for the Rio 2016 Olympic Games, replacing windsurfing. However, following a vote by the ISAF General Assembly in November 2012 (in Dan Laogire, Ireland), the RSX windsurfer was reinstated for both men and women, an unprecedented decision when ISAF founding members overthrew the decision taken by the ISAF Kitesurfing Council therefore remains non-Olympic sport until 2020. Mid-year at an ISAF meeting in May 2013, it was proposed to receive an eleventh medal, which would include kitesurfing in 2020, while at the same time a commitment was made to keep the existing 10 other classes as they are for 2020 and even 2024. including RSX windsurfer for men and women.

Want to try it? See the training and activities section. Choose the best and close to you. Or see below a 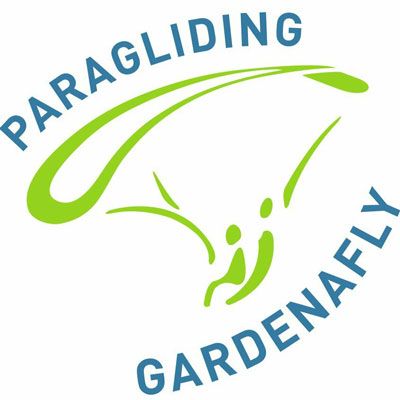 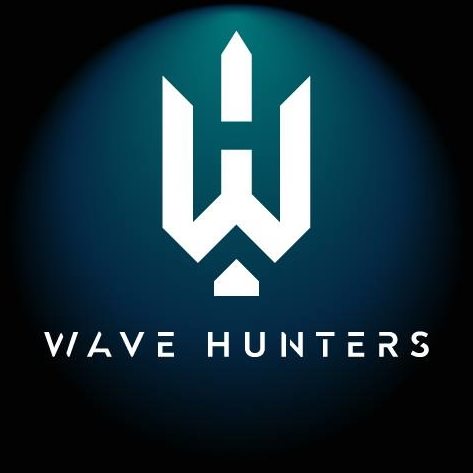 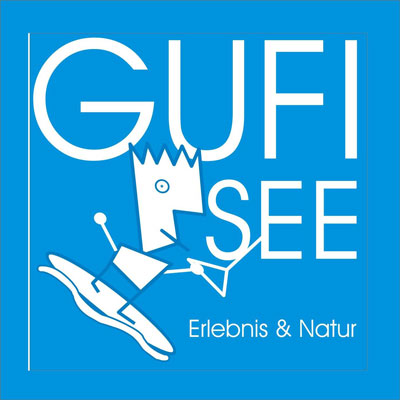 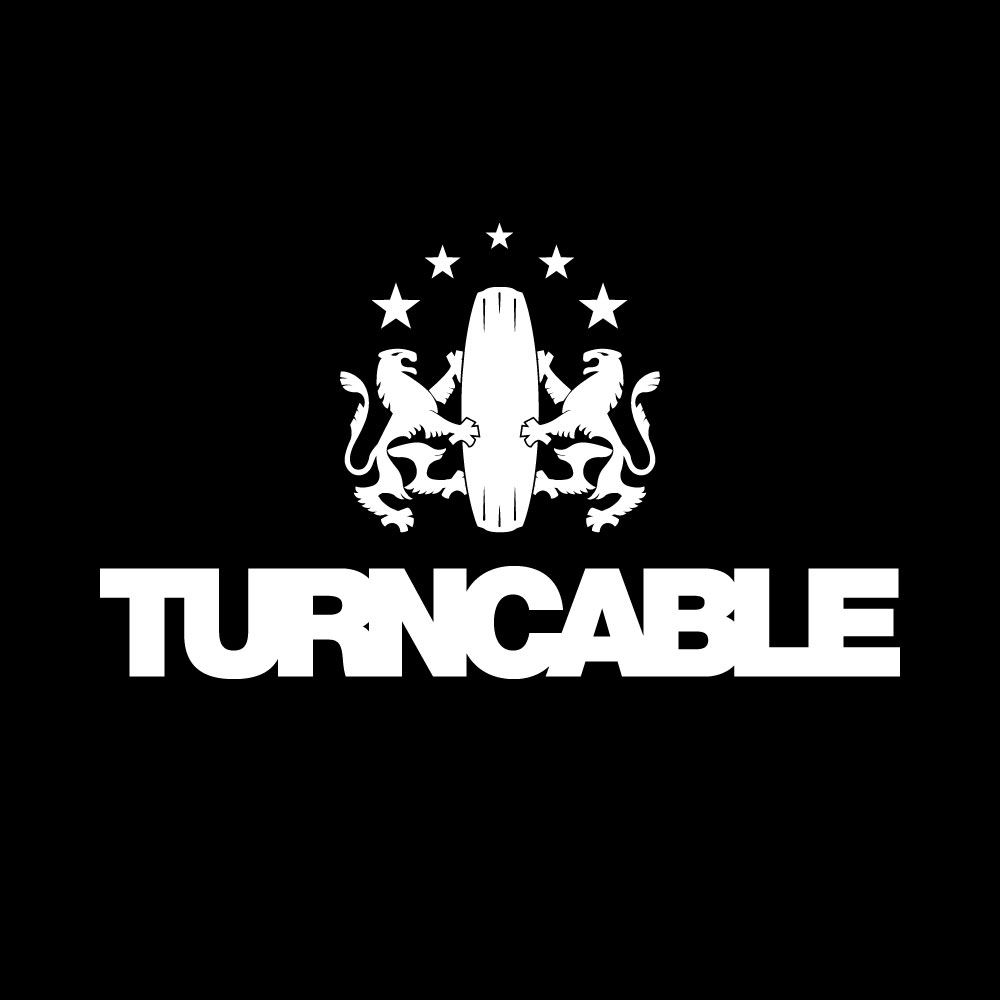 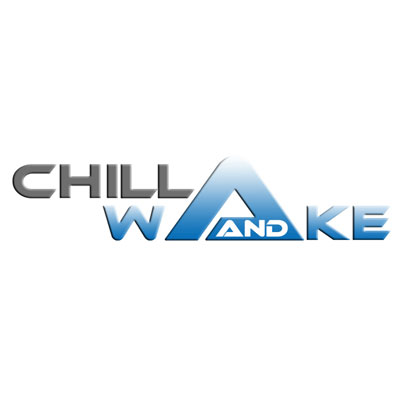 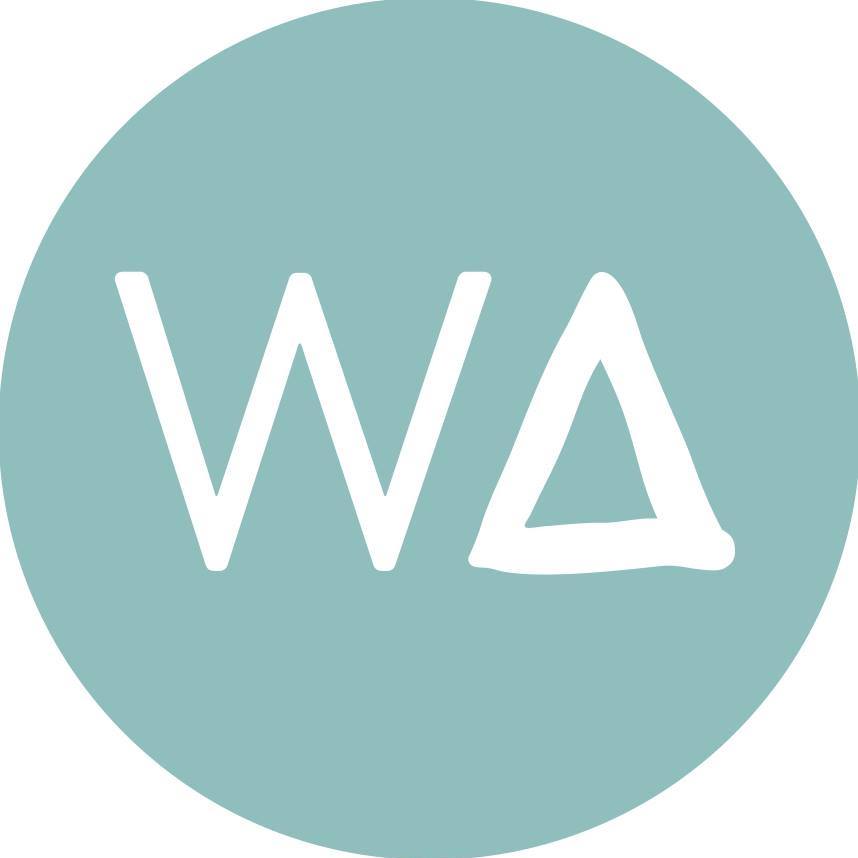 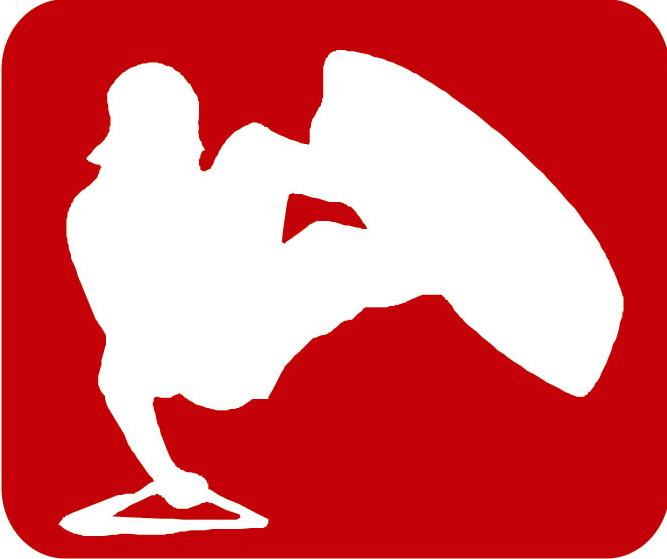 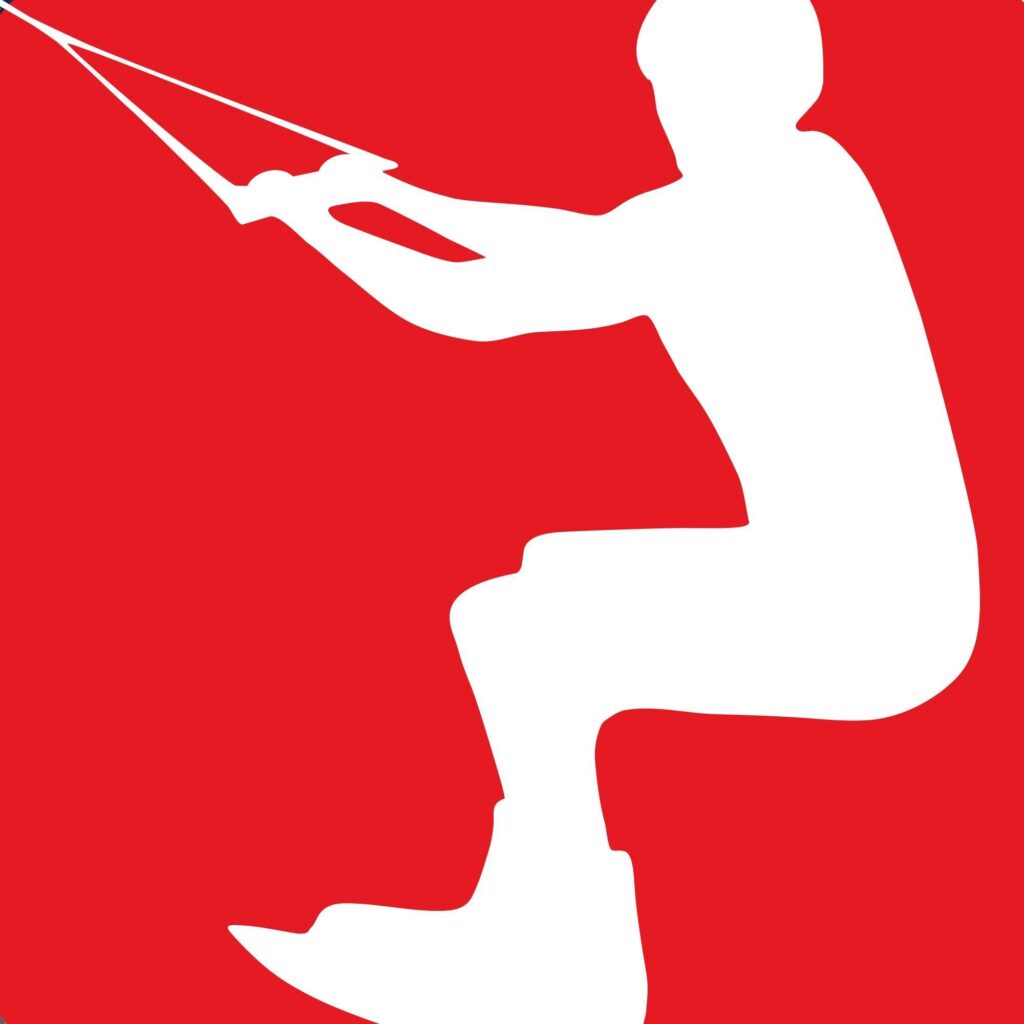